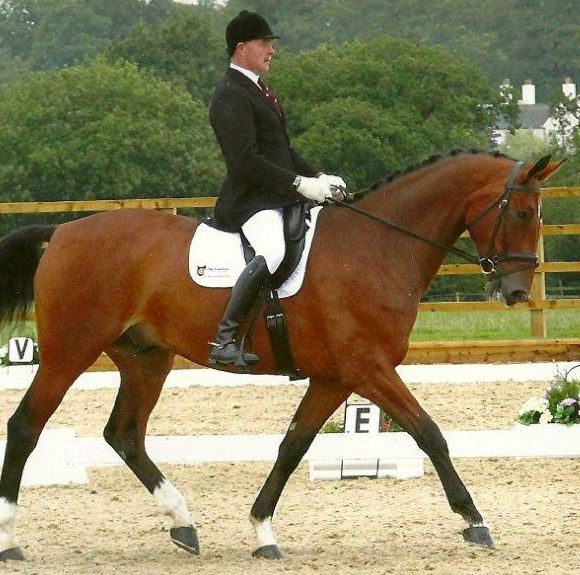 “I first came across Solution Saddles back in February 2005. Since then my acquaintance with SMART saddles has saved me untold amounts of time and money.

My first interest came for a horse known as “JC Too” or “Jim” to his friends. I had acquired Jim as a project in October 2004, as a very green 6 year old. In my fascination with his fabulous temperament, and his metronomic trot rhythm, I had overlooked his rather dippy back, and his complete inability to canter! The fact that he had spent two years running around in Ireland with his head in the air, did not put him in the best starting place to commence life as a dressage horse either!

It soon became apparent that as long as he was totally comfortable under his saddle, he was prepared to learn. This was all well and good, but as he learned, so he got stronger over his back, and he changed shape. Bearing in mind his total lack of acceptance of discomfort you will understand that from October to February we went through 5 saddles! As he began to grow out of the fifth saddle, I began a search for an alternative. A chance meeting with Anne Bondi led me to “going RigidFree”.

At that time Jim had mastered some degree of balance in walk and trot, but was still cantering only when fifty acres were available, and in a fair impression of an Alton Towers experience. Within two months of starting work in his new saddle he had won his first novice test with 76%! Steady progress has been made ever since. Learning to canter enabled him to learn to jump, and his new found freedom of movement meant that learning lateral work was childs play! This year he has competed at medium level, and been a star at the BHSI examinations. 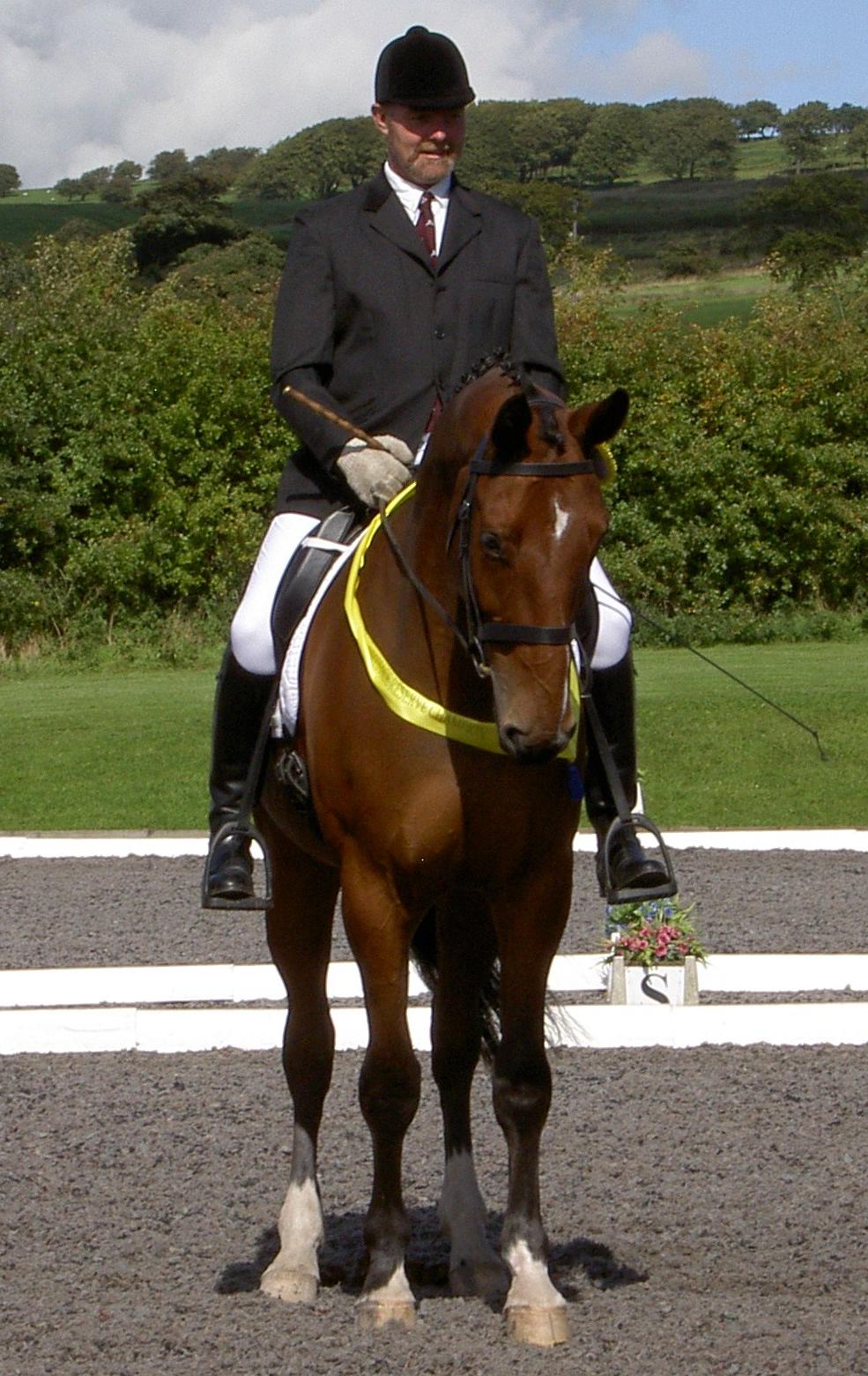 “Naturally having had such amazing results with the saddle I was keen to try it on other horses. The fact that the SMART saddle is so lightweight and rolls up has enabled me to take it with me on my travels around the world to teach. I have used my SMART saddle on every conceivable shape and type of horse, and all have quickly discovered greater freedom of movement and elasticity, rapidly followed by more willingness to work towards self-carriage.

At home we have tested the durability of the SMART saddle to excess. We own two, and both are used daily on at least four horses each. It is fortunate for me that many of my clients now ride with their own SMART Saddle, as I am no longer allowed to remove my own from the yard for more than about half an hour. To do so would cause too much distress amongst those left at home, as they would have to fight over the one remaining saddle!

I have currently got three horses of my own in work, “Jim” who is an Irish sports horse, “George” who is Pure Irish Draught, and as wide as a house, and “CK” who is an Australian thoroughbred ex race horse. He is narrow beyond belief! All three wear the same saddle each day to work. 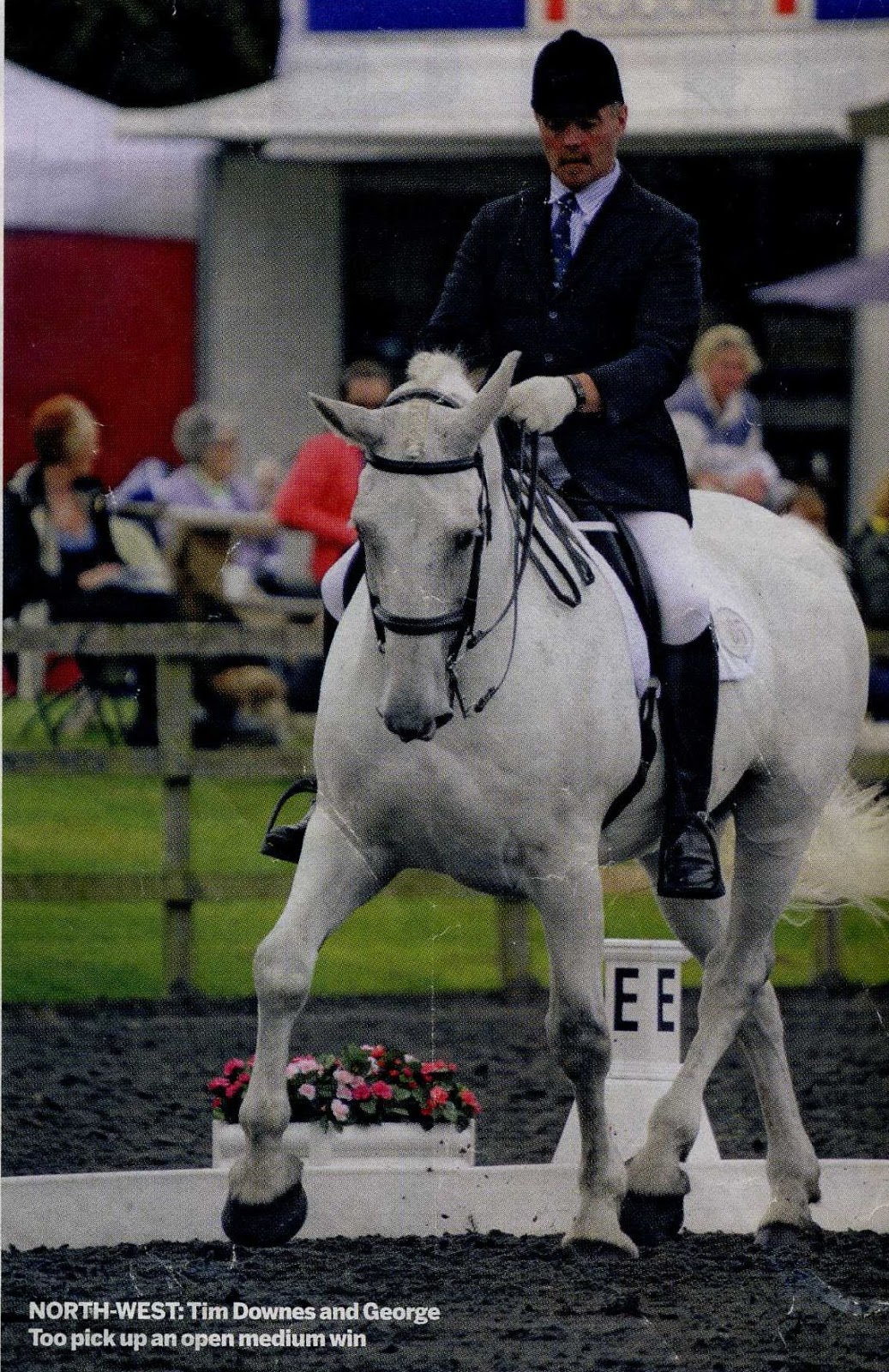 As a rider, a trainer of horses, and a teacher of riders, the SMART saddle has made my daily life easier, saved me hours of time trying to find saddles that ”fit” and enabled me to develop the training of many individual horses and riders way beyond their expectations."