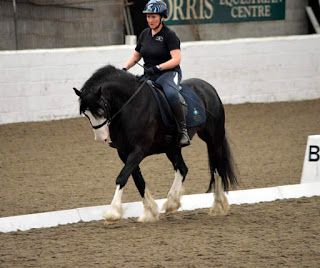 As he matured his saddle was always slipping to one side and I felt we could not progress his training as I was worried he would eventually get a sore back because of the saddle slip. He is also very short backed and would need a 16.5" traditional treed saddle, whereas I need a 17.5" saddle to accommodate my length of leg.

A friend suggested that I try SMART saddles. I was wary at first but after speaking to SMART Saddles HQ and having a fitting from my local SMART Advisor, I felt much better about the whole thing.

Once I sat on the SMART Native Dressage saddle and felt my gelding, Saxon, move, it was a whole new ball game. His freedom and paces changed and all the tension of a moving saddle left him. I decided to rent the saddle, during which time we went to a two day BD camp where he and the saddle were much admired and discussed.

When we went to camp, Saxon was not long backed, but he improved so much and felt so confident that we actually did our first prelim test whilst there. I find the SMART Native Dressage saddle to be extremely comfortable and lightweight and Saxon has gone from being a tense horse to floating along and being relaxed over his back with a greater length of stride.

I ride my pure-bred Dales pony at Medium level and have represented Scotland at two Senior Home Internationals and would not hesitate to use this saddle on him also.”

I rode in my new SMART Native Dressage saddle in the show ring at the Traditional Gypsy Cob Association Traditional of the Year Show with my five-year-old part-bred Traditional cob. It was only his second show and, before using the SMART Native Saddle, he had not really cantered due to saddle issues. 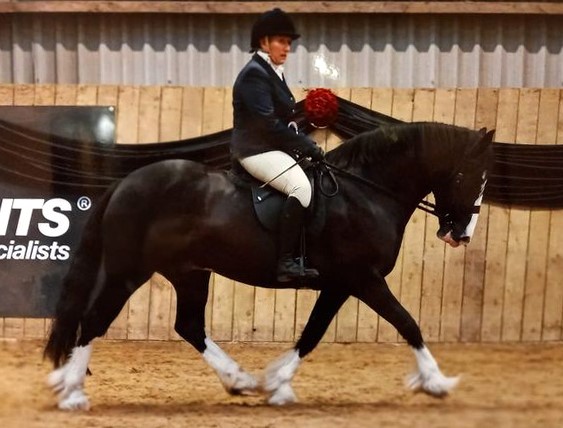 I am pleased to say that he went amazingly, winning two ridden classes and doing extremely well in every evening performance. He has come on so much in the few weeks since his SMART saddle was fitted. 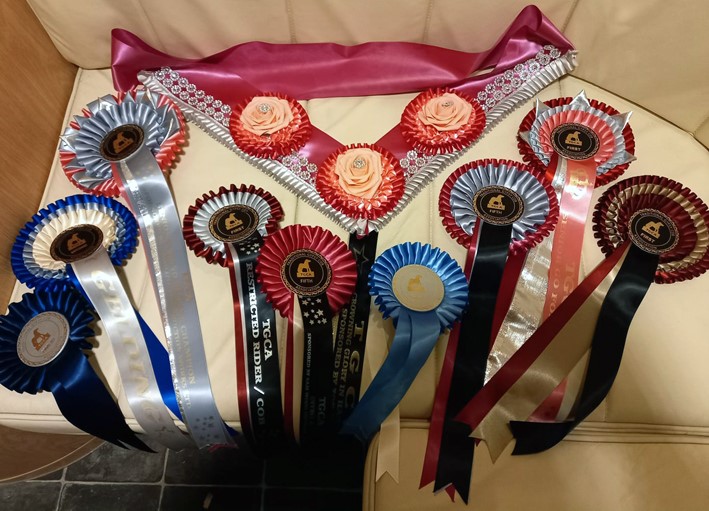 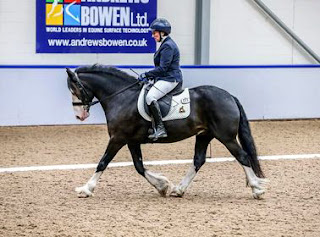 Saxon continues his excellent form; he is improving in confidence and producing super tests in his SMART Native Dressage saddle.