“My homebred Oldenburg, Fubu, is very sensitive. From the very beginning, he would move around when putting a saddle on him, kicking his back legs out, and he was very mouthy when you rode him. However, everything changed for the better when I first tried a SMART™ PRO Dressage on him previously.

He is now nine years old and his body has really matured, but he started having some issues going in the ring, throwing tantrums (see picture below). He was also wiggly again when putting the saddle on his back, which I thought was just him. 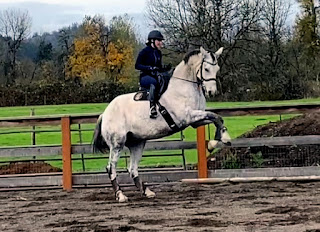 When my SMART™ Advisor (who is also my trainer), upgraded to the new SMART™ Elite Dressage saddle and started riding Fubu in it, I noticed he was going forward and so much better. Of course, I thought it was her riding because she is amazing. 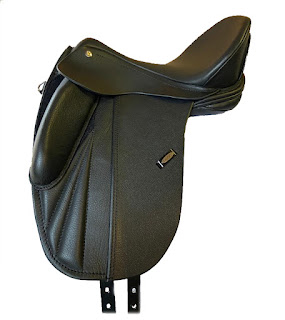 Finally, we simultaneously wondering if it could be the saddle, so we made the switch. 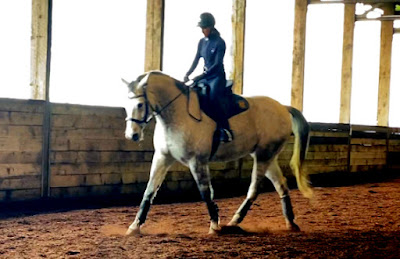 Oh my gosh!!! sHis whole front end came up and he was next level to ride. No more stopping and having a tantrum and his mouth was really quiet. I think the saddle freed up his whole front end. Long story short, I was mind blown!!!