"Rodney is a retired racehorse that we bought in August 2020 for my daughter Ruby. He was pretty much unschooled but so willing and sweet natured that we fell in love straight away.

After we’d had him for a few months he wasn’t making much progress with working in an outline, and started to buck when being pushed forward, especially into canter. At first we thought it was ulcers, but after he scoped clear he was eventually diagnosed with kissing spines.

After going through treatment and rehab. with him he was still bucking occasionally and reluctant to canter and so our saddler recommended trying a SMART™ saddle. 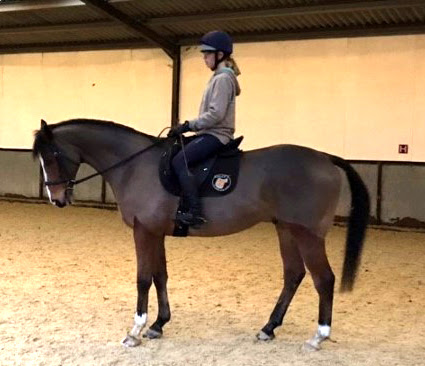 Rodney was fitted with a SMART™Elite Event saddle and we noticed the difference immediately.

This saddle has been a real game changer for Rodney, he’s clearly so much more comfortable and is going better than he has for ages - we were afraid he would never come right after his kissing spines diagnosis so it’s really great to see Ruby and Rodney enjoying their work again!” 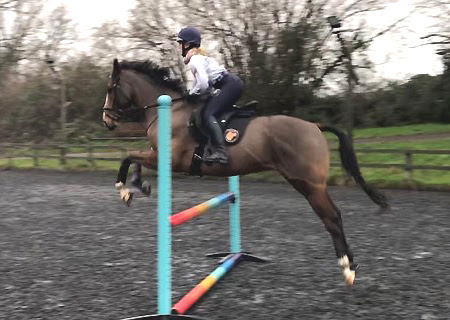