"I can't begin to tell you what a game changer the SMART™ Saddle has been for me and my New Forest pony Jack.

I am just a happy hacker and Jack was given to me by a good friend. I moved him to a new yard and decided to get a fitted saddle. He always did the odd buck and sometimes nipped me when I tacked him up but my friend said he had always done this. Unfortunately, this behaviour got worse the more I rode him. People said he was just cheeky and to ride him through it but I wasn't happy and neither was Jack. My daughter who's 10 also rode him but it got to the point that she refused to ride him and I was making up excuses so I didn't have to ride him either.

I got all the checks, vet, teeth, back and saddle, I had three different saddlers out over the course of six months but each one did a few adjustments and said it was good to go. He was found to have tight muscles in his neck and back but no one could give the cause. I got to the point where I couldn't even lead him without him trying to bite me and I was terrified every time I rode him as he was so unpredictable.... so, I just made excuses not to ride.

I almost felt like giving up with him but after doing a lot of research I was positive it was a saddle fit problem. I looked at many options but after a recommendation from a friend I decided to trial a SMART™ saddle. 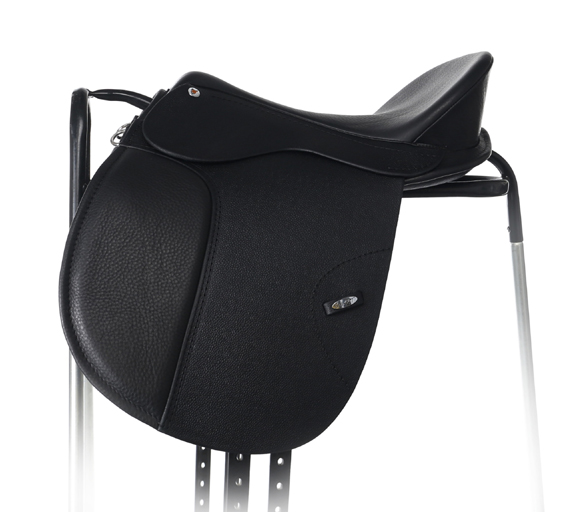 In the first week of our SMART™ Native VSD trial, Jack still did the odd buck and occasionally tried to nip me so I wasn’t sure as I had been hoping for a change in his behaviour straight away. I spoke to my SMART™ Advisor and she said to trail the saddle for another couple of weeks and I'm so glad that I did. 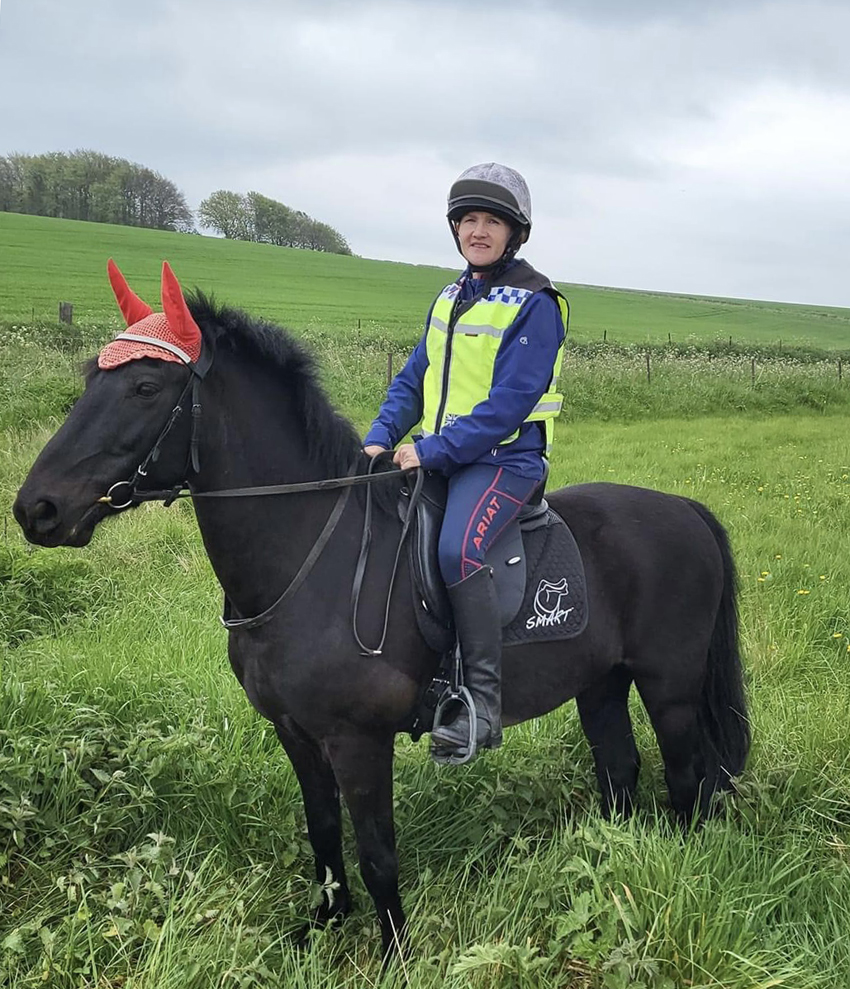 Jack became more relaxed and the biting and bucking stopped and six months on and I can honestly say that he is the most relaxed happy pony and my daughter and I are enjoying every minute with him. We are now jumping and doing fun rides and my daughter is having lessons on him.

I paid for my saddle on a 12 month 0% interest payment plan and it is the best buy I ever made and worth every penny!